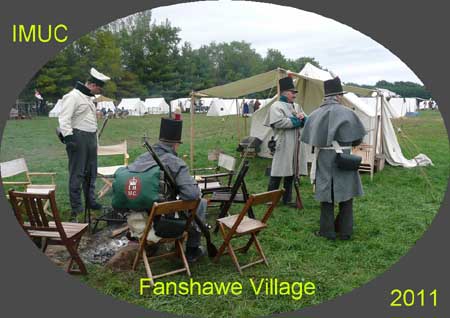 Each year the Crown Forces North America designate one event as the Grand Tactical for the year.  All of the 1812 regiments and groups make great efforts to attend.  This year’s Grand Tactical was held the Weekend of Sept 30 – Oct 2 at Fanshawe Pioneer Village in London Ontario.  The Royal Scots from the London area, again hosted a very successful event.  With the weather cooperating, well designed battle scenarios made for a great weekend.


Additional pictures can be found at: 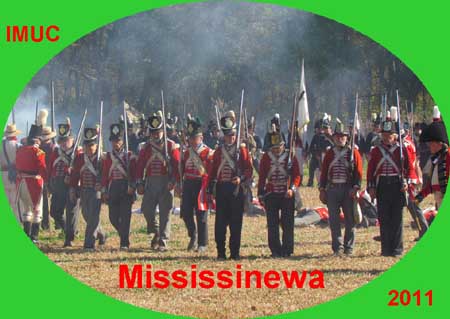 Cavalry, forming square and the abundance of period sutlers is always a big draw for our members at the end of the re-enacting season.  The weather cooperated this year making it even better.
We would like to thank Martin Lake and all those involved in running this event for the welcome we always receive.